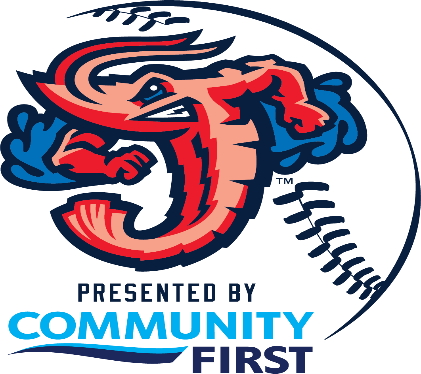 Jacksonville (25-24) ran off victories in the middle three games over the Mississippi Braves at the Baseball Grounds for the Jumbo Shrimp’s second straight series win. During the homestand, the good guys went 6-3.  Jax was able to notch runs before the M-Braves (14-34) in the first four games, and the starting pitching has been consistent and gone deep as of late for the First Coast’s favorites.

Like it has been for the majority of the second half, the South Division is a tight race. Four teams are within three games of first place.  Jacksonville trails first-place Mobile (26-24) by a half game.  Fortunately the Jumbo Shrimp have been one of the three hottest Southern League teams over the previous 10 games.  Biloxi (24-24) has also gone 7-3 in their last 10.  Jax will face the Mobile BayBears from Wednesday to Sunday at Hank Aaron Stadium.